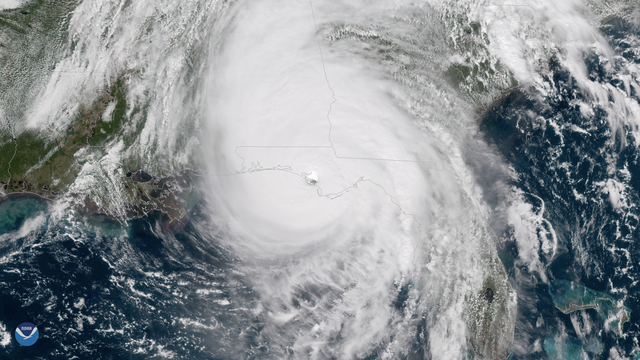 Yesterday, the National Hurricane Center announced that it was upgrading Hurricane Michael to a category 5 hurricane. Hurricane Michael, which made landfall near Mexico Beach, Florida on October 10 of last year, was originally rated as a high-end category 4 storm with 155 mph winds. But a post-storm analysis determined that wind speeds were actually 161 mph; making it a category 5 storm.

There have been other category 5 hurricanes near the United States. Hurricane Katrina, back in 2005, for example. Katrina did reach category 5 status in the Gulf of Mexico, but weakened to category 3 before making landfall.

Hurricane was responsible for as many as 72 deaths, and caused around $25.1 billion in damage.