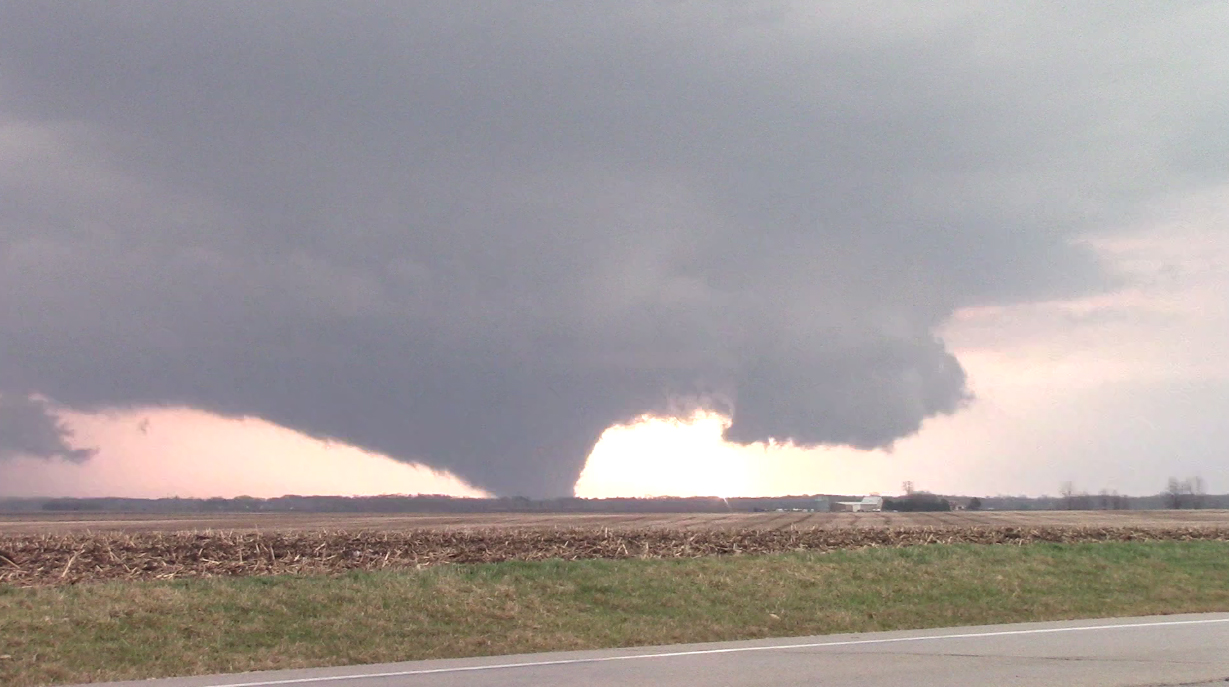 Abbi, Adam, and I left Dekalb and went to Rochelle first. From there, we went north for a while, before turning around and heading to Dixon. We stopped briefly at a Taco Bell on the north side of Dixon. While there, we stopped two cells merging out ahead of the mess that was the Davenport storm. On base velocity, there was a very bright area of rotation.

So, we immediately drove south as quickly as we could. As it looked like our southerly course would take us through the core, we took a more southeasterly road. Still, we encountered some very heavy rain and hail. Abbi and Adam informed me that they had seen a funnel, so we immediately took the next south road, and stopped to watch the storm.

We saw what looked like the first circulation dying off, and then a new circulation form to the northeast of it. The inflow wind was very strong, and knocked over my poor Canon Rebel and its tripod over a couple of times. It was interesting to see the storm suddenly stop moving north, and starting moving east. And then the tornado started to form.

So we jumped back on the road and chased after the storm. It moved very fast, but we watched as the tornado formed. It started out as a tiny needle, but grew into an impressive looking tube. We struggled to keep up, and lost sight of the tornado several times due to trees and buildings. But every time after we cleared the buildings and trees, the tornado was still there on the ground, and larger than before.

Eventually, we decided that we weren’t going to catch the storm. So we pulled onto the should, and watched the tornado become a very large wedge. We also observed what looked like a satellite tornado trying to form.

After a few minutes, we did decide to get back on the road after the storm. But never got any closer to the storm. On my way back home to Elgin, I saw quite a bit of awesome lightning; especially when I passed through Sycamore.